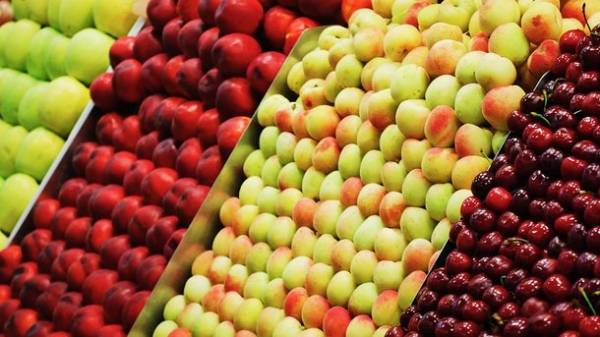 Cherries could help athletes reduce muscle damage to recover faster energy after a challenging workout. Athletes who drank cherry juice, it is much faster rebuild their physical strength: normal muscle strength has been restored to 90% within 24 hours compared to only 85% of the norm among those who didn’t drink the juice – a significant difference that affects the performance of physical abilities during the competitions.

According to doctors, the powerful antioxidant compounds in cherries reduce oxidative muscle damage – the damage that normally occurs when muscles are worked, therefore, restoring their function. For anti-inflammatory effects of berries are responsible compounds called anthocyanins that give cherry its bright red color. Cherry is very tasty and available all year round in frozen form or in juice form. In addition to the recovery of physical abilities of the body, the cherry also has a positive effect on internal inflammation associated with heart disease and arthritis.

Earlier, we wrote why pasta and white bread dangerous to the health of women, as well as about the healthiest Breakfast foods according to nutritionists, is and how to treat the liver with meals.