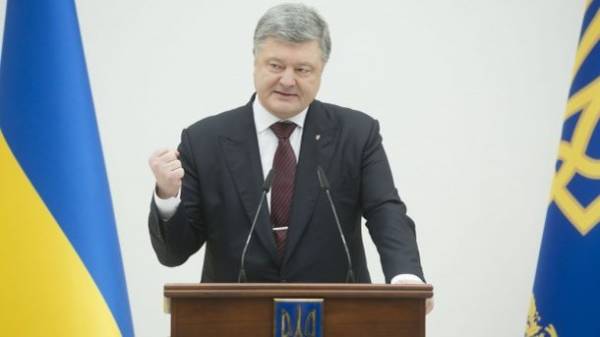 Today, September 1, in full, entered into force the Association Agreement between Ukraine and the European Union.

So, President Petro Poroshenko said on Facebook that this day will forever go down in the history of independent Ukraine.

“Today, in full comes into force the Association Agreement between Ukraine and the EU. From 1 January 2016 we have a deep and comprehensive free trade area with the EU. For the six months of this year foreign trade in goods and services of Ukraine with the EU countries increased by 22%. Almost 40% of our trade falls on the European Union. Held a historic shift in the geographical structure of Ukrainian exports in favor of increasing its volumes to the EU”, – said the head of state.

The President stressed that the process of integration of Ukrainian economy to the EU market is already irreversible.

The website “Today” has learned, as many experts and politicians described as historic, has influenced our country and what else will change from 1 September.