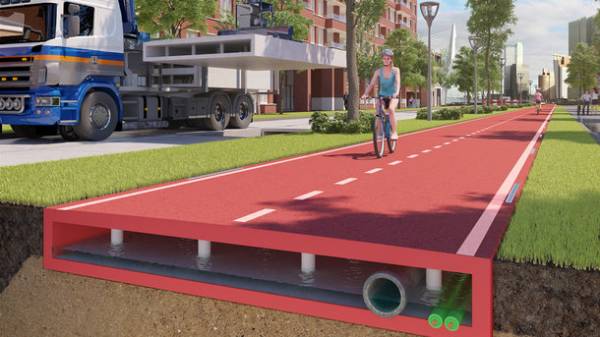 Scottish startup MacRebur developed the composition of the asphalt mixture that uses recycled plastic. The first way is made using the new coating were formed in Cumbria in the North West of the UK. It is reported by “Motor” with reference to the BBC.

The developers did not report the exact composition of the mixture, but you know that recycled plastic has replaced the bitumen — product of oil refining, which is used for solidification of the coating. Instead of bitumen in MacRebur began to use special tiny granules made of plastic waste.

The company argued that “plastic” roads are 60% stronger and about 10 times more durable than traditional asphalt pavement.