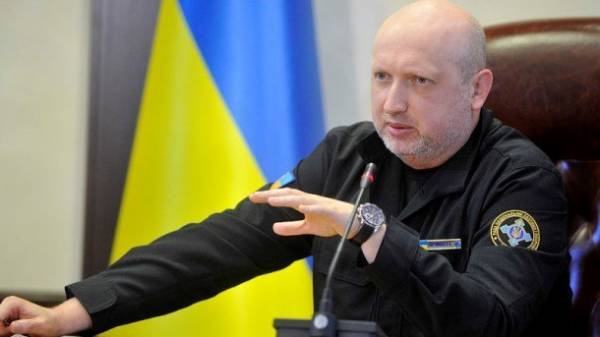 Secretary of the national security Council and defense Oleksandr Turchynov said that the Armed forces of Ukraine are ready to repel any provocations during the Russian-Belarusian exercises “West-2017” to be held in Belarus from 14 to 20 September. The Secretary Turchynov told journalists after the ceremony of awarding certificates for housing to servicemen of the National guard of Ukraine.

“As for the Russian-Belarusian exercises “West-2017″, we are very closely watching this process, the concentration of forces that occur, including near our borders, and certainly our Armed forces are ready to respond to any provocation”, – said Turchinov.

As reported, according to official data, the active phase of the joint strategic exercises of Belarus and Russia “West-2017” scheduled for September 14-20. In these exercises, which will be held on the territory of Belarus, will participate to 13 thousand.

Turchynov said that the real number of participants of the exercises “West-2017” will amount to 240 thousand. Defense Minister Stepan Poltorak believes that these exercises can be used to start the aggression against Ukraine, and against any European countrywhich shares a common border with Russia. 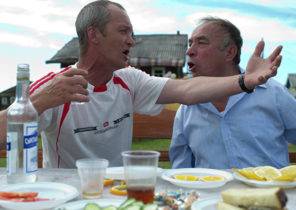