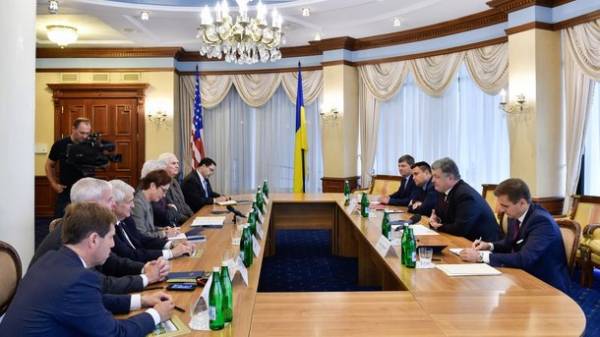 President Petro Poroshenko called on the US to increase spending on aid programs for security of Ukraine, including providing defensive weapons. He stated this at a meeting with U.S. Congress delegation, reports the press service of the presidential Administration.

“Petro Poroshenko also urged to consider increasing allocations for the programme of assistance in matters of security of the Ukrainian state, including the provision of arms of defensive character, as well as treatment and rehabilitation of Ukrainian servicemen,” the statement reads.

As noted, members of Congress are assured that it will continue to politically and financially support the Ukraine in its struggle for the restoration of the sovereignty and territorial integrity, and reform efforts of the Ukrainian authorities.

Earlier, the head of the Committee on armed services of the house of representatives Mac Thornberry said that the US is interested to provide Ukraine millions of dollars to counter Russian aggression. 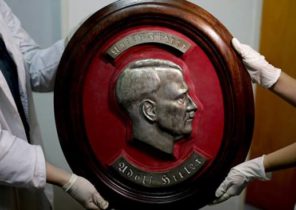