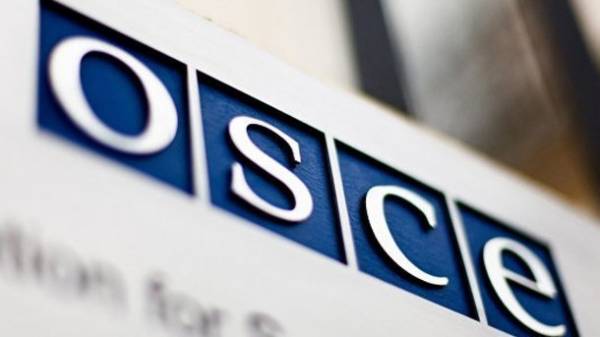 OSCE outraged by the actions of the Ukrainian authorities towards the Russian journalist Anna Kurbatova. This is stated in the letter from the representative of the United Nations media Arlena Désirat in the address of foreign Minister of Ukraine Pavlo Klimkin.

“The expulsion of journalists and denial of entry to Ukraine is alarming, especially because these actions do not have transparency and proper mechanism of appeal. Member States of the OSCE have committed themselves to improve the conditions under which journalists from one state to practice my profession in other States,” said Desir.

He also mentioned two Spanish journalists who were expelled from Ukraine for work in ORDA.

“I urge the authorities to refrain from imposing unnecessary restrictions on the work of foreign journalists, which affect the free flow of information, and which violate OSCE commitments regarding freedom of the media,” said the representative.

We will remind, yesterday in the Russian media appeared the message that the journalist Anna Kurbatov allegedly kidnapped in the center of Kiev. Later it became known from the representative of the SBU, the Russian expelled from Ukraine.