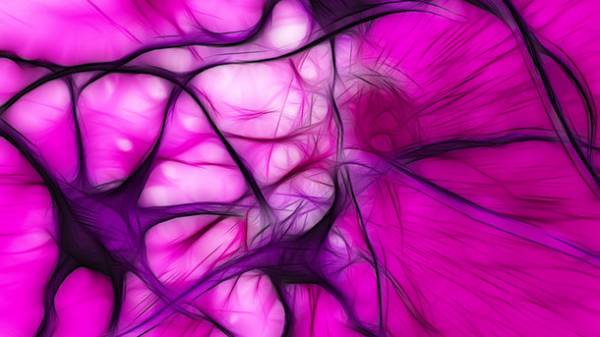 Scientists from Glasgow University led by Stephen Tate said the emergence of a new method of cancer treatment that shows impressive results. The approach, called caspase-independent cell death (Caspase Independent Cell Death (CICD)), was as effective as radiation therapy and chemotherapy. While side effects in this treatment was much smaller, and the risk of relapse when using CICD significantly decreased, reports vesti.ru.

So far, the authors checked how CICD works on the cellular models of colorectal cancer. The experience was successful and the researchers intend to test the methodology for dealing with other forms of cancer.

What is CICD differs from all other methods used in Oncology? Most of them focused on the occurrence of apoptosis – cell death. This process is accompanied by the activation of cellular enzymes caspase. With this induction of apoptosis is often destroyed, not all tumor cells. It surviving cells and cause the development of relapse – development of tumors. Often these tumors are resistant to the drugs used, and therefore to treat them becomes more difficult.

When applying CICD activation of apoptosis does not occur, it does not start and the development of caspase – this is the name of the method. The use of this therapy is accompanied by development of a significant immune response. This leads to the fact that the body begins to destroy their own tumor cells. Thus, it is possible to destroy even those cells that survived irradiation or chemotherapy.

Despite the fact that learning about the effectiveness of the technique in patients it is not, scientists believe the new method is very promising. They hope that it will help to reduce the rate of recurrence and also it would be better to move cancer patients.