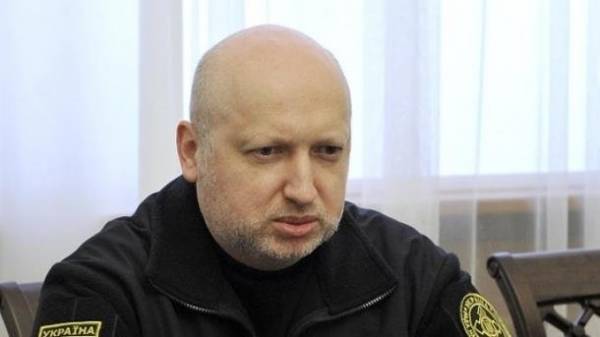 The draft law on de-occupation of Donbass will be made by the President of Ukraine to the Parliament after consultations with international partners. This was stated by the NSDC Secretary Oleksandr Turchynov, UNIAN reports.

He hoped that the bill will be in Parliament exactly to the opening of the autumn parliamentary session.

“With regard to the law on de-occupation – it is completely ready. You know, by the decision of the Council, which took place two months ago, we have instructed the foreign Ministry to hold consultations with our partners. I hope that by the beginning of the breakout sessions, these consultations are completed and the law will be submitted by the President to the Verkhovna Rada”, – said Turchinov after the ceremony of awarding certificates for housing to servicemen of the National guard of Ukraine.

As told people’s Deputy Irina Lutsenko, the bill on the reintegration of Donbass is 99.9% ready for submission and registration in the Parliament.

The text of the bill can be found here.