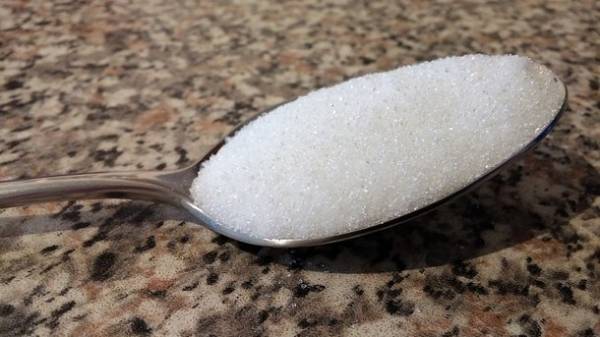 Ukraine in the 2016-2017 marketing year, compared with the previous period increased exports of sugar by 33% – to 344 thousand tons. About it reports a press-service of Ministry of agrarian policy of Ukraine.

“It’s a lot of indicators that in fact are creating preconditions for further growth of the industry”, – said the Minister of agrarian policy Taras Kutovoy.

According to him, Ukrainian farmers have grown high-quality sugar beet crop.

“Improving the quality of raw materials has allowed this season to 6.9 tons per hectare, three times more than in 2010. Due to the growth of productivity in 2016, the gross harvest of sugar beet area of 290 thousand hectares to 13.2 million tonnes, while in 2000 the same number of sugar beet were collected from the area of 747 hectares”, – informed the Minister.

Kutovoy also noted that 25% increase in the area under sugar beet by 30% – production of raw sugar, 40% sugar production. “This growth is impressive, if to speak about world practice”, – said the Minister.

We will remind, earlier the Cabinet of Ministers set the minimum prices for sugar and sugar beet for the 2017-2018 marketing year. Thus, the minimum wholesale selling price of sugar beet harvest in 2017 will be 633,1 UAH per 1 ton, and sugar – 9172,6 UAH per ton (excluding VAT). 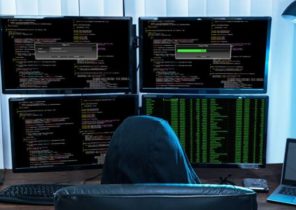 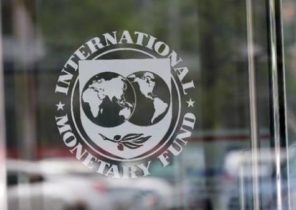 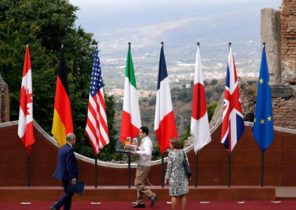