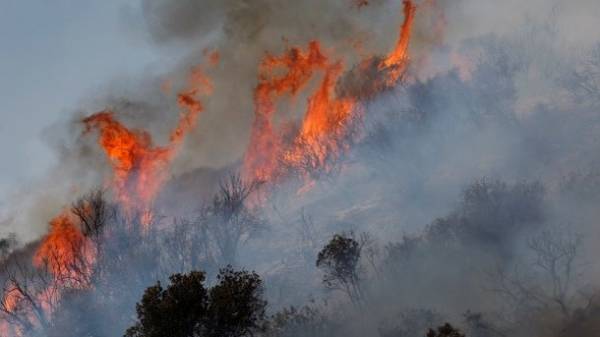 The President of Ukraine Petro Poroshenko held a telephone conversation with Prime Minister of Georgia Giorgi Kvirikashvili and promised to help him in extinguishing wildfires, the press service of the head of state.

The head of state said that Ukraine will send a plane to the State service for emergency situations in Georgia, to help in extinguishing forest fires.

The departure of the aircraft an-32P from Odessa to Batumi is planned for this morning.

As reported by the information Agency “news-Georgia” in 20-x dates of August a forest fire broke out in the Akhaltsikhe and Akhalkalaki districts of the Samtskhe-Javakheti region, and later the fire was immediately enveloped in two regions of Georgia – Kakheti and Samtskhe-Javakheti (near resort Abastumani). 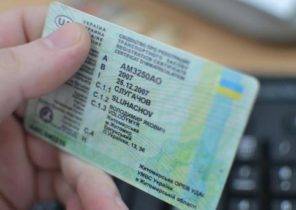