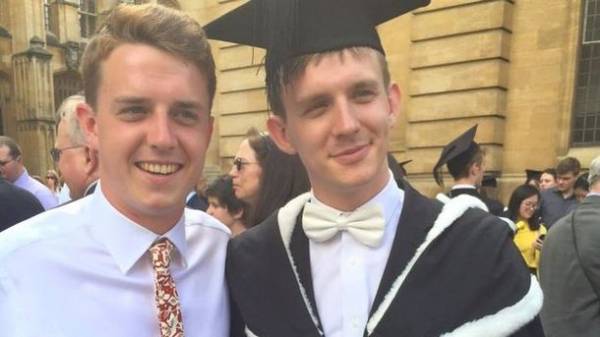 An unpleasant incident occurred with the London journalist Paul McClain in the Bay of the lagoon, bearing the name of “Crocodile mountain” in Sri Lanka. Reptile dragged McClane in the moment when he decided to go to the bathroom, reports the Mirror.

24-year-old reporter came to Sri Lanka to relax and to surf. Guy graduated from Oxford with a first class diploma in French in 2015.

The police and military of this country are engaged in searches of the correspondent. Although the police do not hide that I believe the journalist died.

The last information that was received about McClane, says that it saw “much waving hands”, after which he suddenly disappeared.

“We are all completely stunned. He was a great kid, a fan of Everton FC, super bright. It is a great tragedy”, saying a colleague of the journalist.

“Crocodile mountain” located just a few metres from the popular surfing Elephant Rock on the Eastern coast of Sri Lanka. This area is known for its large population of crocodiles.

The evolution of Kyiv minibuses: in the beginning the journey was worth much more than the subway, and features never had enough