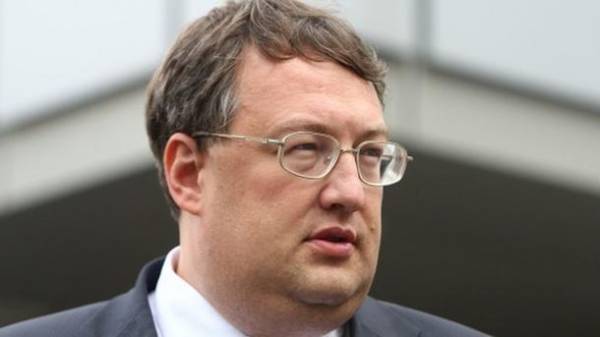 MP from “popular front” Anton Gerashchenko will plead with my colleague from the Opposition bloc Mikhail Dobkin. He declared it on air of TV channel “112 Ukraine”.

He noted that will be added an apology and financial compensation.

“Dobkin said that I was preparing an attempt on Kernes, in which he became disabled, and was preparing to kill himself Dobkin. I applied for Dobkin civil suit in court, demanding an apology, compensation for moral and material. I asked Dobkin to explain how and when I “trained” attempt. I this court will win,” said Garashchenko.

According to him, the first meeting will be held October 10.

We will remind, in April 2014 there was an attempt on mayor of Kharkov, Gennady Kernes, he was seriously wounded – the bullet went right through.

In December 2016, Gerashchenko claimed that the assassination was organized by the leader of the separatist group “Oplot” Evgeny Zhilin.