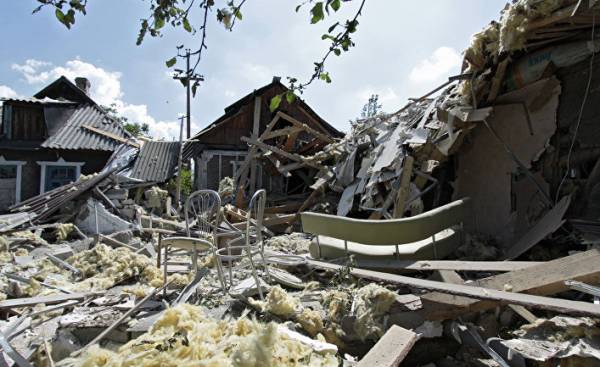 It’s hard to find someone who would love to buy a pile of dirty rags or purchaser who would like to car, a former five accidents, with a stolen motor and crap interior. Donbass brought to such a state when he is no longer for anybody a tasty morsel, but is subsidized only a horrible burden to maintain and restore which at the moment almost no sense. If there are any company of terrorists, then consider that this region can be offer as a gift, say, Zimbabwe. And she also did not take.

Here we must proceed not from the fact that Russia likes to grab and she loves to capture. But Russia of the XXI century already understands that it makes sense to capture and what not. The fact of the matter is that if someone gave Putin a magic wand with which to return the Donbass situation back, I have no doubt that he would have used.

Russia is shamefully stuck in this story. This story is a disgraceful, dirty and damaging to the image of Putin himself. And the destruction has already begun.

Understand, you cannot create the city of the sun the hands of criminals. Not allowed to do any high light idea, let even crazy, even if national — its not allowed to do by the hands of bastards. And the other staff there. And what happened — turned out horrible and nobody wants.

What’s going to happen? I think worse, than in Transnistria. Transnistria is a very Soviet region where the Soviets have long been core. But we can see how this little, pathetic, banana Republic plastic tokens for food and savage laws were unrecognized by anyone and is useless. 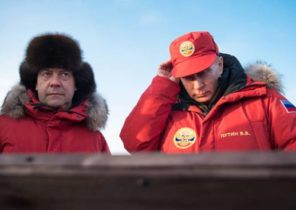