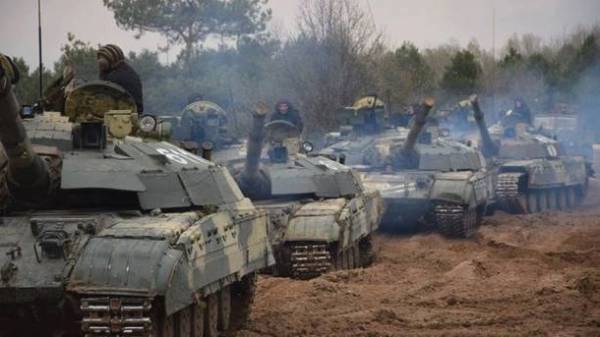 He considers the dubious introduction of the troops in action, as Putin now does not need a lot of blood in a situation with Ukraine.

“If to the middle of September the situation does not worsen, he will not use that power. Will last year’s version – parrots, look, shoot, practice. The important thing is that in this way Putin validates the entire state machine on the willingness not to local or regional, and to a full-scale war. He will hold a training session and will reserve the decision on the beginning of the war is a strong strategic indicator. Putin is preparing for a large-scale conflict, not only armed forces but also the entire state. But, in my opinion, the power scenario is ineffective for him compared to other ways of influence. But it is clear that in the first place, because of the position and strength of Ukraine is easy he will not succeed, and unlikely to be achieved the ultimate goal,” – said Romanenko.

At the same time, he stressed that, if the situation by mid-September will change, Putin will be a tool for full-scale war on the level of Ukraine, but this situation is adverse.

As it became known today, Ukraine will send to Belarus for large-scale military exercises with the participation of Russia “West-2017” the two representativeswho will monitor the situation. 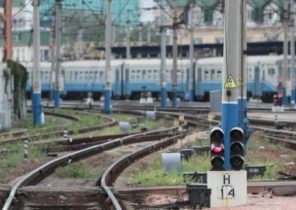 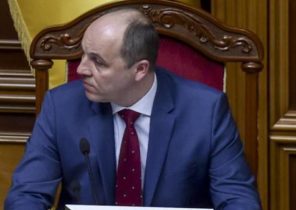