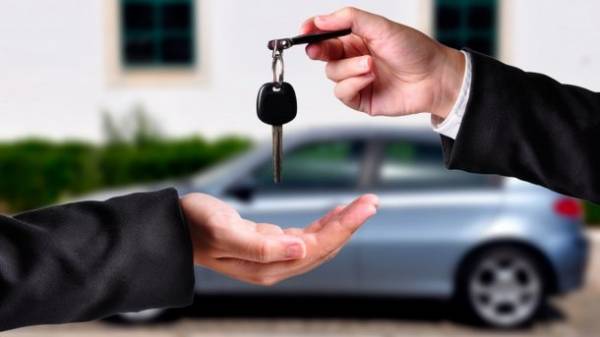 The most popular car brand in Ukraine for the last spring month was Toyota. In may of 882 new “Toyota” joined the fleet of Ukraine. From its year-ago result of this Japanese brand broke up almost 62 percent, reports the Association “Ukrautoprom”.

In second place with 71% growth in Renault. May result of this French brand – 709 car.

The third most popular car brand among Ukrainians became Skoda, the assets of which 548 units sold. Compared to may 2016 Skoda sales grew by almost 90 percent.

In fourth place with a score of 448 was sales – KIA. Positive dynamics of this Korean brand in comparison with the previous year was 50 percent.

Leadership closes the top five, with a lag of 23% from its may result, last year, Volkswagen – 398 new cars.

The title of the bestseller by the end of may went to the KIA Sportage – 311 sales. 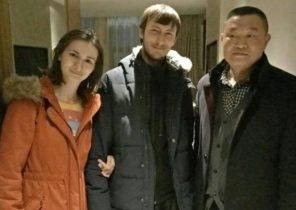