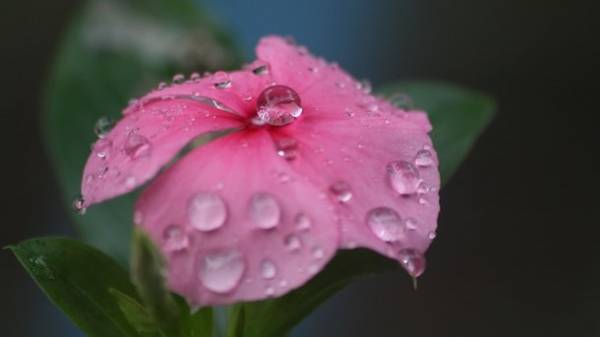 Forecaster Natalia Didenko said that in the next few days Ukrainians will be able to see a gradual decline in temperature.

Rain front from Poland and the Czech Republic already tomorrow evening close to the Western borders of Ukraine.

“This fresh air mass will come to Ukraine after the passage of an atmospheric front on Monday on the West, and on August 22-23, will cover the majority of Ukraine”, – predicts Didenko.

Tomorrow, August 20, on the territory of Ukraine forecasted dry and hot weather. Only in the evening in the Western regions the rains and the temperature decrease.

In the capital of the temperature decrease should be expected only next week, and on Sunday the thermometer will remain at the value of 31 33 degrees. 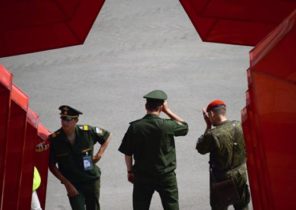