NKREKU at the end of last month, decided from the first of April to withdraw from the price of gas the cost of transportation and distribution of natural gas. As a result of all Ukrainians are obliged to pay subscription fee of $ 38 to 288 USD. Against the innovations of the national Commission was made by the President and the Cabinet of Ministers. One of the main observations – subsidy for the monthly fee is not assigned, the result of the payment of some Ukrainians would have grown twice. The website “Today” found out how much the Ukrainians will have to pay for natural gas and that will be with fee.

The decision to suspend

“The first of April share the price of gas,” – said at the end of last month, the national Commission for regulation of energy and komuslug (NKREKU). Innovations should have been hit on the wallet Ukrainians who use gas only for cooking, and such, according to Gosstata, about 40% .

Its ruling, the Commission removed from the tariff for gas transportation and distribution. As a result, the cubic meter of natural gas were to fall from 6.8 to 6 hryvnia, moreover, each month would have to pay a monthly fee in the amount of from 38 to 288 USD.

The amount depends on the type of meter and urban infrastructure. The majority of Ukrainians installed gas meters G4 (they account for 85% of total consumption). Kiev with such metering device was to pay a monthly fee of 67.2 hryvnia, without the counter – 44,8 hryvnia. In Kharkov fee amounted to 88,8 hryvnia with counter and 59,2 hryvnia without him. The average for Ukraine fee is 90 UAH. The most expensive in the Transcarpathian region, 204 of the hryvnia with the meter and 136 UAH without him.

For example, a family of three people in Kiev’s high-rise buildings with heating and hot water per month on average burns 13.2 cubic meter of gas (according to the social norm of consumption). Before the first of April a family has to pay 90 hryvnia, and after the first of April – 146,4 hryvnia (79,2 rate for gas and 67.2 hryvnia monthly fee). 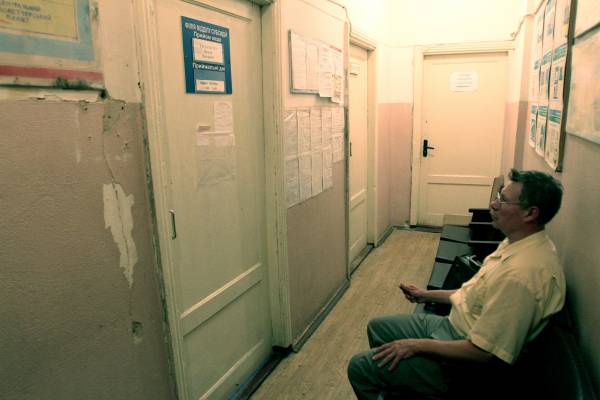 The decision of the national Commission criticized the President. Thus, the site of the head of state was the official conversion of Peter Poroshenko: “we Appeal to the government and NKREKU to find a negotiated solution which would provide for no increase in tariffs and the distribution of subsidies for all types of payments for everyone who needs it.”

In response, the Commission stated that the introduction of a license fee will transfer for an indefinite time. Innovation needs to be reviewed and confirmed by the Cabinet. So, the government will have to amend the resolution on “the Simplified procedure of granting subsidies” to the subsidy covers the monthly fee.

If the Commission has not delayed its decision in the next month some subsidianes would have to pay for communal services in two times more. So, a family of two elderly people in the Transcarpathian region, provided, if both receive the minimum pension, for all utilities with subsidy will pay no more than 150 hryvnia, and for a monthly fee – 204 hryvnia. In fact, the communal cost for such a family would rise by 136%. By the way, by the end of this year, the subsidy for utilities would receive 9 out of 15 million households.

Subscription fee is beneficial to the Ukrainians, who heat their homes with gas 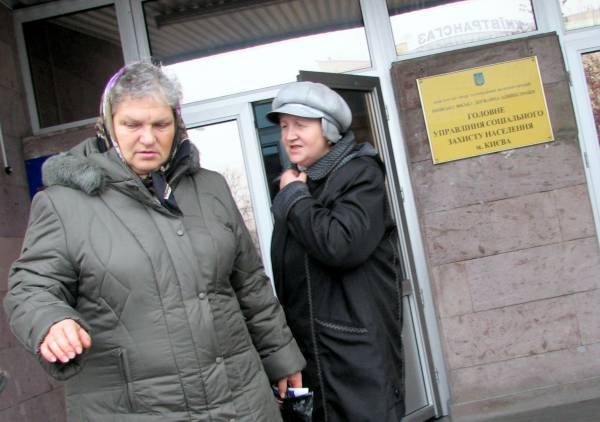 “This is European practice, and secondly, the law of Ukraine on the market “Nagtataka” right involves the use of principle power. Third, this separation of accounts is contained in Memorandum with the IMF. And this solution allows consumers to get high quality safe gas service”, – said Vovk during his briefing a few days ago.