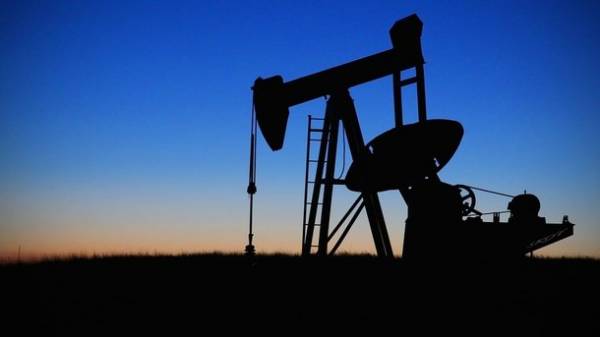 The fifth of may, a number of Middle East countries announced the termination of diplomatic relations with Qatar. The country is accused of supporting the banned groups, including “al-Qaeda” and attempting to improve relations with Iran, which is under sanctions by the UN, the EU and the US. Another conflict in the region, experts believe, may affect the situation in the oil and gas markets. The website “Today” figured out how can change the price of gas and oil and how it will affect Ukraine.

What will happen to the price of oil and gas

The world Bank predicts a barrel of oil this year will cost $ 55. This is almost two times less than in 2014. At the moment the cost of a barrel of Brent oil dropped to 49.95 USD. One of the reasons for the decline is all the key economic centers are in the “zone of turbulence”. The demand for “black gold” is reduced, along with it the price. First and foremost from this trend affected the state, whose economy depends on exports of oil and oil products, says Director of energy programs of Razumkov Center Volodymyr Omelchenko. First of all will suffer Russia, Saudi Arabia, Kuwait, UAE, etc.

Expert calls other reasons lower prices: energy strategy of many developed countries aimed at the development of alternative energy sources and new technologies allow to reduce the cost of generation, e.g. electricity from solar and wind stations. 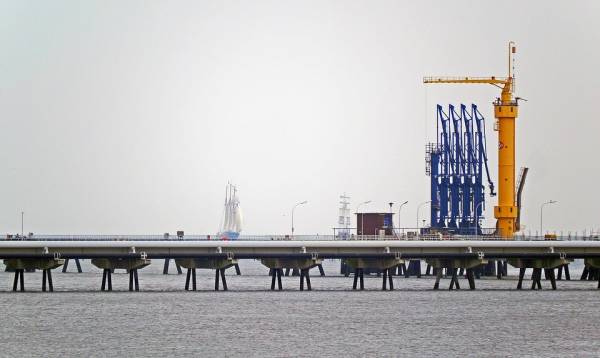 Volodymyr Omelchenko suggests: countries-exporters of oil can artificially sharpen the situation around Qatar to artificially affect prices. “There were agreements on quotas, now formed artificial problems between Qatar and other countries in order to escalate the situation and increase prices. Other ways are no longer active. The trend towards lower prices has clearly identified,” – said the expert.

“There were agreements on quotas, now formed artificial problems between Qatar and other countries in order to escalate the situation and increase prices. Other ways are no longer active. The trend towards lower prices has clearly identified,” – said the expert.

The Razumkov Centre believe that “Qatar crisis” will not lead to higher prices, but may slow the downward trend. “In the long term due to the fact that we have increased the share of renewable energy, shale gas production, prices will decline”, – the expert believes in the energy sector.

Qatar is one of the largest exporters of liquefied natural gas to the European Union. If the supply of natural gas artificially restrict the prices at hubs can grow, says the expert of the Center for world economy and international relations of national Academy of Sciences Valentin Zemlyansky.

“Gazprom’s” gas is only 30% to European hubs. We must not forget that hubs, like any exchange, is quite sensitive to this kind of thing…you Need to consider how to react to other players. Norway, Gazprom. How quickly they will be able to compensate for a niche that may occur if deliveries from Qatar will be limited,” says the expert.

The Deputy Director of analytical Department of “Alpari” Natalia Milchakova considers that the situation with actual sanctions against Qatar could theoretically completely destroy the plans for the construction of a gas pipeline from Qatar to Europe via Syria. Now the gas supply by tankers.

“We believe that the political situation with Qatar is going to influence the international hydrocarbon markets is very limited. The oil market this topic is already played. A spot gas market is less volatile than futures, and the prices on it with a certain lag, to respond to changes in oil prices, but rather on medium-term or long-term trends, and not on speculative changes,” – says the analyst.

According to forecasts of “Alpari”, a barrel of Brent crude oil this year may rise to $ 60.

How will this affect Ukraine

Ukraine buys gas in Europe at market prices. According to the Memorandum with the IMF, the Ukrainian government is obliged several times a year to revise the tariffs for blue fuel for the population. The cost of imported gas is multiplied by the hryvnia exchange rate, after adding the margin of “Naftogaz” and the cost of transportation and distribution.

If European hub prices will rise, Ukraine will have to spend more currency for the purchase of natural gas and sooner or later, to revise the tariff for the population. In may last year, when the Cabinet decided to revise the tariff of gas one thousand cubic meters of imported gas then cost $ 185, and this figure used in the formula when calculating tariff for the population. According to the draft budget for 2017, thousands of cubic meters of imported gas will cost $ 245. The situation with Qatar could lead to a rise in prices on European gas. 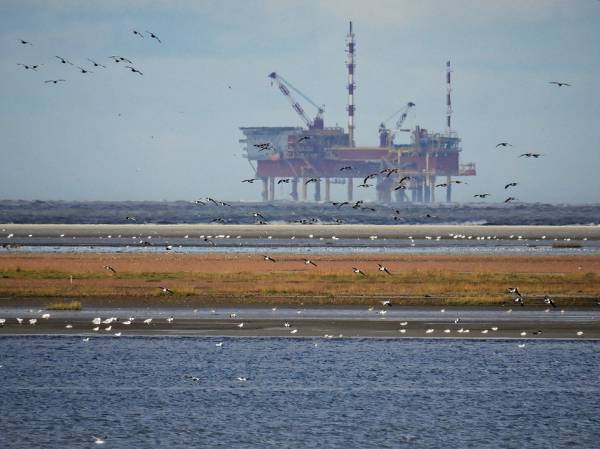 “Of course, is boomerang and Ukraine, because we are directly connected with European quotes, and we’re not going anywhere. There is a threat of reduction of deliveries”, – says Valentin Zemlyansky.

According to experts, all commodity markets are related to each other. On the one hand, cheap gas and oil will reduce the foreign exchange burden on the budget because less money has to be spent on import of natural gas, however, cheap oil and gas lead to lower prices for metal and steel, which Ukraine exports. In addition, the cheaper the gas, the less attractive to foreign investors, the production of natural gas in Ukraine.

Recall a few days ago the Tribunal of the Arbitration Institute of Stockholm chamber of Commerce revised the price formula in the contract for the supply of gas from “Gazprom” to Ukraine. Now it does not depend on the prices of petroleum products (gasoil and fuel oil) and the price of gas on the market. “The formula changed. She changed from 2014. She changed to the new market-oriented principle… the price Formula was simultaneously changed for Ukraine with reference to the oil to bind to the market. Previously we had 100% of the oil now – 100% of the market”, – said the head of “Naftogaz” Andrey Kobelev on air “5 channel”.

According to KOBOLEV, when calculating the price approved by the arbitration formula today Ukraine could buy Russian gas cheaper than it is now happening to Europe. “It (the price according to the updated formula – Ed.) now not only is less than the price that we need from the “Gazprom” it is even less than the price which Ukraine pays for gas purchased on the European direction”, – said Kobolyev.

At the moment reversible Ukraine buys gas from Europe at market prices.