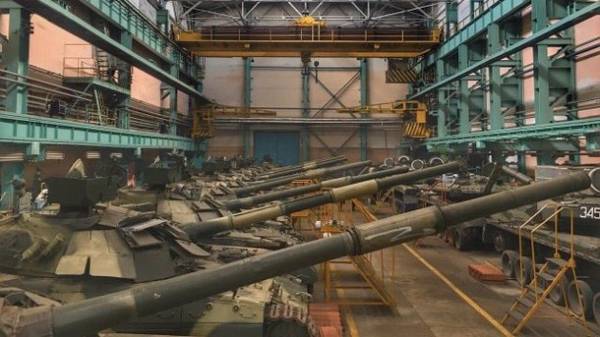 The Cabinet of Ministers of Ukraine denounced the intergovernmental agreement with Russia from 2003 on cooperation in military exports to third countries.

The relevant draft resolution of the Cabinet of Ministers “On the termination of the agreement between the Cabinet of Ministers of Ukraine and the government of the Russian Federation on the procedure of interaction when implementing export of goods (products) for military purposes in third countries” adopted at the government meeting on Wednesday, August 9, in the procedure without discussion.

As noted in the explanatory note to the document, the adoption decree will bring bilateral legal base in conformity with modern realities of Ukraine’s relations with Russia.

As reported, in 2014 Ukraine has stopped the export to Russia of military goods and dual-use in connection with the Russian aggression and annexation of Crimea.

Recall that in late July, Ukroboronprom has carried out testing the combat module with the new type of equipment for Russian armored vehicles to launch missiles RS-80, from state joint stock holding company “Artem”. To test the new combat module was involved in “Phantom-2”.