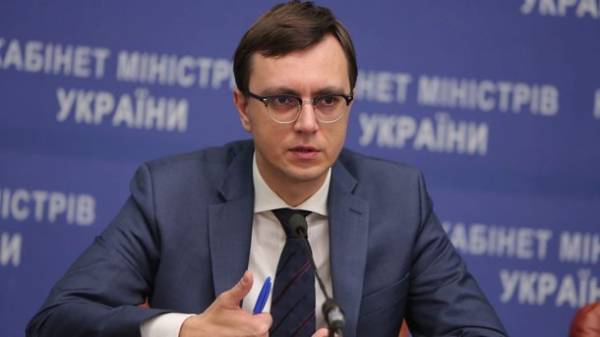 Minister of infrastructure Volodymyr Omelian announced that he is happy after the dismissal of Wojciech Balczun as head of the “Ukrzaliznytsia” (UZ).

“We have fact. The fact is that he is no longer the head of “Ukrzaliznytsya”. I’m not ready to comment because I didn’t communicate with him. In China, he says, on a business trip… Time will tell. I am happy today for two reasons: there was the dismissal of Balchune was my dismissal of the first Deputy Minister (Evgeny Kravtsov. – Ed.)”, said Omeljan.

The Minister stressed that “the problem is not in Balcone personally.”

“We have a lot of abuse… we must put an end. Because “Ukrzaliznytsya” can be the locomotive of the Ukrainian economy. We are playing with fire. A company that generates 5% of the GDP of the state,” explained Omeljan.

According to him, the Ministry of economy today will start work on a competition for the new head of the UZ.

“We must do it (the contest. – Ed.) as open as possible, so we invite … professionals who are competent and work in the business today and not retired mentally or physically,” said Omeljan.

In addition, the Minister assured that he had not proposed Balcony to be a counselor in UZ. At the same time, the Prime Minister of Ukraine Volodymyr Groysman said today that he expects that Balcon will remain an adviser to the head of the Board and will exercise the functions of international coordination.

We will remind, the Cabinet of Ministers dismissed the results of Balcona as head of “Ukrzaliznytsya” and appointed acting head of the enterprise of the Deputy Minister of infrastructure Evgeny Kravtsov. 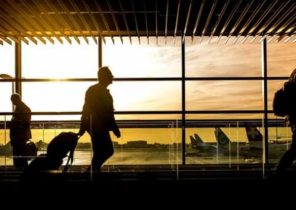 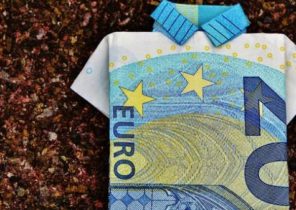