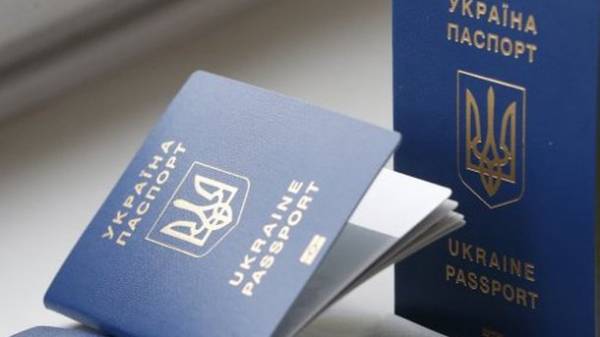 The State migration service assert that the production of biometric passports delayed due to the fact that the state enterprise “Printing plant” Ukraine “does not have time to produce the documents.

About this informed the press-Secretary of the HMS Sergey Gunko.

“Polygraph” has not time to process all the documents that are issued in divisions of the Migration service and CPAS. This is due to the increased demand for passports in June-July, which does not correspond to the statistics of travelling abroad or the statistics of registration of passports over the past years,” said the spokesman.

According Gunko, if we compare the period June-July of this year in 2016, demand more than doubled.

The press Secretary claims that the GMR warns people about the delay in the production of passports, and advises not to book flights and accommodation before receiving the documents.

On the eve of the state border service reported that more than 162 thousand Ukrainians used the right of visa-free entry to countries of the European Union as of August 4, and only 55 citizens refused.