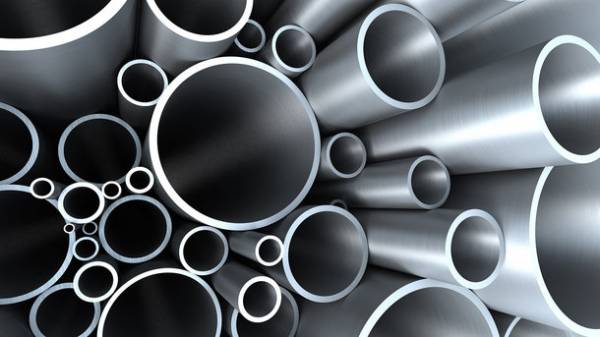 Mexico has introduced a temporary customs duties on imports of steel pipes from Ukraine and some countries. This is stated in the message of the Ministry of economy of Mexico, reports UNN with reference to the S&P Global.

Customs duty applies to pipes with an outer diameter of 2-16 inches, regardless of wall thickness, coating or steel grade, said the Ministry in an official newspaper of the country.

Mexican pipe producer Tamsa filed a petition for the investigation of innovation, Mexican Ministry of economy.

We will remind, Ukraine has sharply increased purchases of coal abroad.