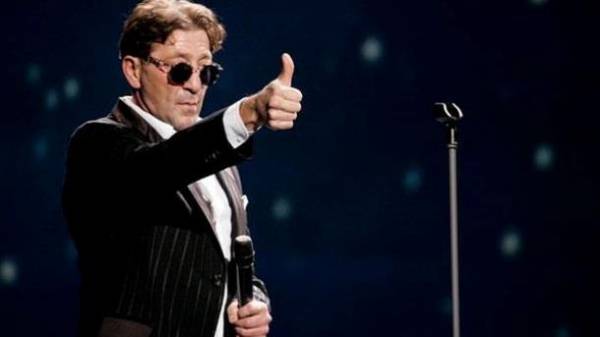 The Russian singer-songwriter Grigory Leps were in the database of the site “Peacemaker” for illegal visit to the occupied Crimea.

On the website it is specified that the singer got into a base for the justification of Russian aggression, the support of the Russian occupation regime in Crimea.

In an interview in 2014 he said: “there is Hope that everything is back to normal, everything will be forgotten like a bad dream. And we’ll live like before — together, in peace and harmony. Yes, we now, in principle, good live. We are not at war with Ukraine. Ukrainians among themselves there trying to understand. Let them understand”.

He also on August 10 2014 visited Russian-occupied Crimea, where he gave a concert in Yalta.

We will remind, recently in the “black list” were the Russian singer Nyusha. She is also charged with illicit visits to the Crimea and concerts in the occupied Peninsula.