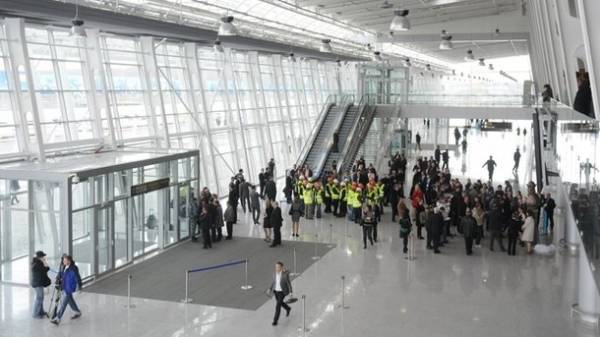 “Want to give the opportunity to our citizens to use the services of low-cost airlines on long-haul flights, such as Norwegian and AEG Lingus. These airlines perform flights in the US and Canada from Norway and Ireland, and their cost starts from $ 150,” said Romanov in an interview to ZIK.

AEG Lingus – the national airline of Ireland. 25.4% of the shares owned by the Irish government. Its fleet consists of 62 aircraft. AEG Lingus is included in IAG (International Airlines Group), which are also present such carriers as British Airways, Iberia and Vueling LEVEL. Base of the airline is in Dublin. The carrier performs flights to about 40 destinations in Europe and 11 destinations in the U.S. and Canada. The price of tickets for European flights start from 35 Euro on transatlantic – from 209€.

“Another milestone that I want to cross faster, are for transcontinental flights. I think in the first place, it will be Canada and the USA”, – she added. – We are interested that their operator was a Ukrainian carrier, maybe the same MAU. But at the same time, we are working hard to ensure that foreign airlines have expressed such a desire.”