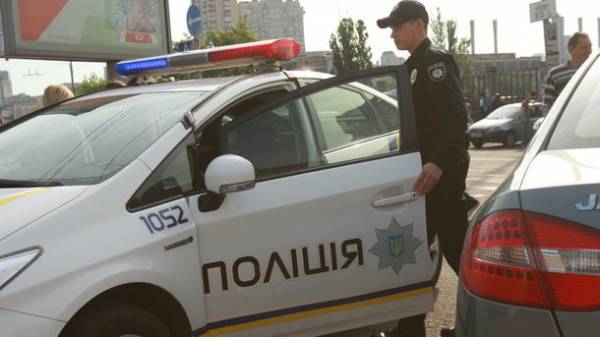 Since the establishment of the National police for two years only killed 18 policemen. This was stated by President of Ukraine Petro Poroshenko during the solemn actions on the Sofia square in Kyiv on the occasion of the second anniversary of national police, UNIAN reports.

“Many police officers are at risk – often, unfortunately, fatal,” – said the President.

He also noted that it was not without losses.

“Just two years of existence of the National police with the direct performance of their duties 18 police officers were killed. And not on the external front, but on the inside,” – said Poroshenko. 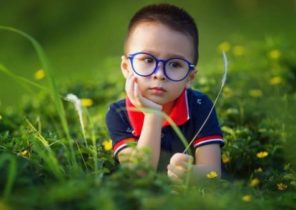