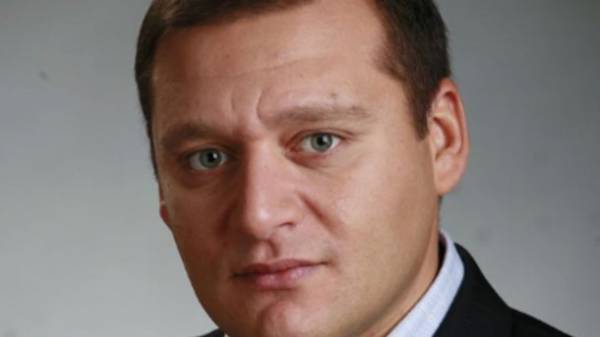 Pechersk district court of Kyiv has arrested the property of the people’s Deputy Mikhail Dobkin. This is stated in the court order.

This decision was made by the investigative judge of Pechersky regional court of Kiev Galina Matiychuk at the request of the Prosecutor General.

“Pre-trial investigation found that Dobkin, acting by prior conspiracy by a group of persons, abusing his official position in the interests of third parties, fraudulently facilitated the assignment of the land plots on the territory of Kharkiv with a total area of $ 77.78 / barrel ha, than caused damage to the community totaling 226 million 970 thousand hryvnias”, – is spoken in the text of the court decision.

The court fully satisfied the request of the General Prosecutor’s office and seized the property Dobkin. According to the document, arrested:

As reported, the Prosecutor General’s office of Ukraine handed Dobkin suspicion on charges of fraud and abuse of power.

July 13, the Verkhovna Rada voted for the deprivation of parliamentary immunity and criminal prosecution, as well as approved the arrest Dobkin.

On 15 July the Pechersky district court of Kyiv ruled to detain for 60 days MP M. Dobkin and installed as an alternative Deposit amount 50 million UAH (was given 5 days to Deposit).

July 19 it became known that a Deposit made for Dobkin: 30 million UAH from the Deputy from “Opposition bloc” Vadim Novinsky and 20 million UAH – from the co-Chairman of the party Boris Kolesnikov.