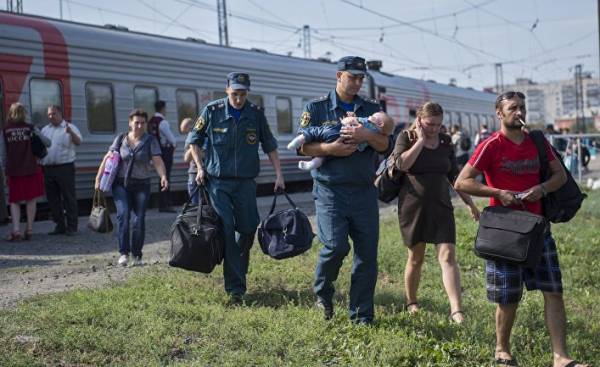 Refugees from the Donbass, who settled in Russia, the Russian authorities seem to be going back to the war-torn region. Thus, the Russian presidential grants allocated Krasnodar public organization “Center of development” 654 thousand rubles (about 280 thousand) for the repatriation program of refugees to Donbas. The program description notes that refugee families “may cause social tension in the locations of their compact residence”. Why Russia decided to bring refugees back, “Apostrophe” said Russian opposition Konstantin Borovoy.

Judging by the fact that Ukraine does not allow the conflict in the Donbas, the situation there will last for a long time. Russia is trying to gain a foothold in the Donbas and in fact repeating what was once done when I moved the large group of Russians on the territory of Ukraine, in line with the national policy of the CPSU.

And now this apparently corresponds to the national policy of Russia: to occupy empty places its population. This is also the expansion, the same as military expansion, but this expansion population. This increases the number of carriers of the ideas of “Russian world” and a Russian — are not supporters of Ukraine and the Ukrainian state, and supporters of the Russian statehood.

Roughly speaking, there is a large spy network of the people in the Latgale area of Latvia, who are waiting for Putin’s tanks parishes and hate any European oriented power. Actually, not so important — whether to leave Donbass to Ukraine on the terms of Russia or to bite and the occupied territories, which no one would recognize Russian as Crimea. There is no difference. 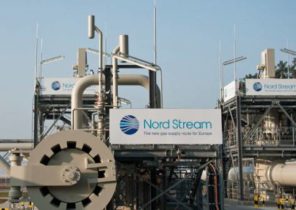 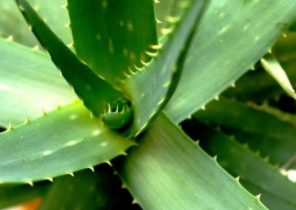