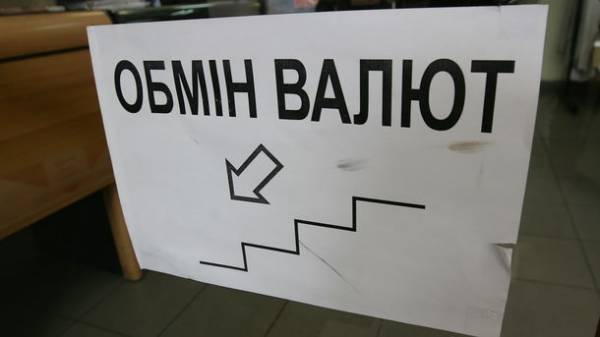 After the stabilization of the hryvnia population actively carries the dollar savings to the exchange. From the beginning of 2017 retail currency market has quickened. The volume of purchase and sale of foreign currency through Bank branches and official obmenkah grow. Particularly active individuals began to sell the currency in the last two months, says Hyser.

Experts explain activization of the market due to seasonal factors, the abolition of restrictions on the foreign exchange market and stabilize the exchange rate.

“Prior to 2015, for 11 years there was a net purchase of cash foreign exchange by population, the amount was considerable. For example, in 2011 via the cash market from the economy left $ 13 billion.”, says chief economist at Dragon Capital Elena Belan. 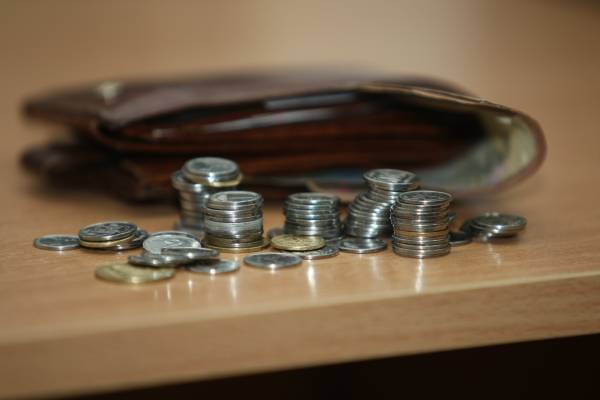 This behavior in the cash market is due primarily to the effects of the devaluation, economic recession and reduced incomes of the population, which is forced to spend foreign exchange savings for current needs, experts say. Another possible reason for the timing of supply over demand — the growth of labor migration.

Accurate statistics of how many Ukrainians work abroad, no. In Poland presumably lives and works about 1 million of our compatriots, said recently the Minister of foreign Affairs of Poland Witold Waszczykowski.

“The number of Ukrainians who have received permission to work in Poland has increased several times in comparison with 2013. The volume of official remittances from Poland over the years, not increased. Rather, migrant workers bring to Ukraine cash and converted into the hryvnia” — said Belan.

Statistics of foreign exchange operations does not take into account the transactions on the black market, which intensified after the introduction of the administrative measures of the NBU and still holds some clients. The rapid depreciation of the hryvnia in the year 2014-2015 and the mass liquidation of troubled banks has provoked an increased demand for currency and its deficit and banking system. 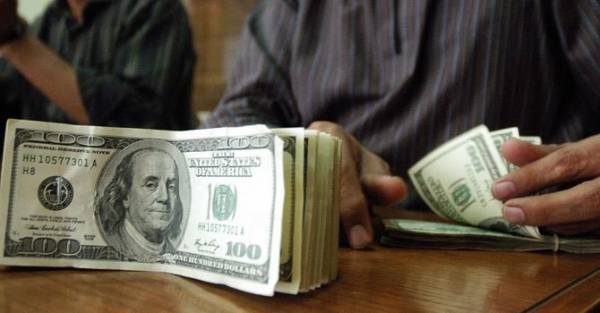 The black market remains a significant player on the market of “cash”. Photo: AFP

Trying to contain the monetary panic, three years ago, the regulator imposed restrictions on foreign exchange transactions. The prohibitions applied only to banking institutions. Of the transactions switched to gray and black market, which offered customers the best and flexible exchange rate. Over time, administrative actions have weakened the hryvnia exchange rate has stabilized and the share of foreign currency operations have returned to the legal field.

“The shadow market is now about 30% of the turnover in the formal market. At the peak of the crisis, this amount reached 100%,” — said a senior analyst at Forex Club Andrey Shevchishin.

Helped regulatory relief. In December, the Verkhovna Rada abolished the 2% fee on foreign exchange transactions, and in April, the NBU allowed banks to sell currency to natural persons to 150 thousand UAH equivalent per day. As a result, since the beginning of this year the market has increased, increased as the volumes sold and purchased currency through the Bank branches.

Peak purchases and sales peaked in may-June. “The attractiveness of the hryvnia as a means of savings increased because of falling interest rates on foreign currency deposits. Selling of currencies traditionally aktiviziruyutsya by mid-summer. This is mainly due to an increase in expenses of the population on holiday or for repairs,” — said the head of analytical Department of Concorde Capital Oleksandr Parashchiy.

The cost of dollar deposits since the beginning of the year decreased by 0.32-0,61 p. p. is an average of 1.12 compared to 3.79% per annum. After the interbank foreign exchange in the cash market is reduced for several months. Now the dollar in Bank exchange offices can be an average buy in of 26.1 UAH.

“The role can also play the small Ukrainian farmers, which in spring is converted into the hryvnia income from the previous harvest to Finance new planting season. This year, growth of sale of cash currency in may could also facilitate the arrival of tourists to Eurovision — said Belan.

As experts predict, as the appreciation of the dollar, the sale of currency population in late summer and early fall will be reduced. “Officially, probably, the offer will remain above demand. If devaluation sentiments will increase, the demand will be closer to the supply of currency. Part of the market will remain in the shadows to serve the informal sector,” says Shevchishin.