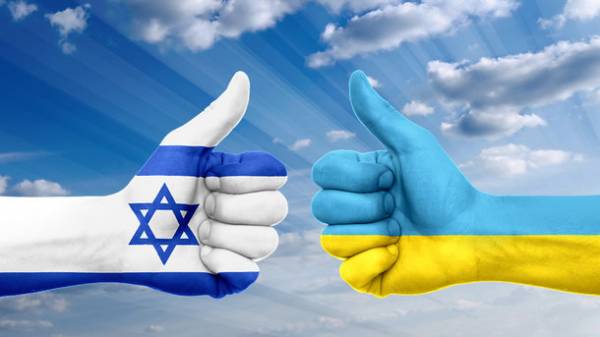 Ukraine and Israel are interested in deepening bilateral economic cooperation and are working on signing an Agreement on free trade area (FTA) before the end of 2017. This was stated by the premiers of Ukraine and Israel Volodymyr Groysman and Netanyahu, the press service of the Cabinet of Ministers of Ukraine.

“I am glad that in recent months, growing total turnover. We introduce the joint work on the creation of a free trade zone between the countries”, – said Groisman after meeting with Israeli Prime Minister.

He expressed the hope of completing negotiations before the end of 2017.

In addition, he urged the Israeli side to further consider the possibility of liberalization of access to the Israeli market of agricultural products of Ukraine, first of all cereals, dairy products, fish, meat, honey, vegetable oil, vegetables and industrial products.

In turn, Netanyahu stressed that Israel is interested in the acceleration of negotiations to establish a FTA with Ukraine.

“We want to accelerate the negotiations on the establishment of the Agreement on free trade area, to develop Commerce, trade, tourism, economic exchanges between our countries”, – said Netanyahu.

Earlier the President Petro Poroshenko in a telephone conversation with Prime Minister of Israel has indicated willingness to the end of 2017 to complete the negotiation of the FTA.