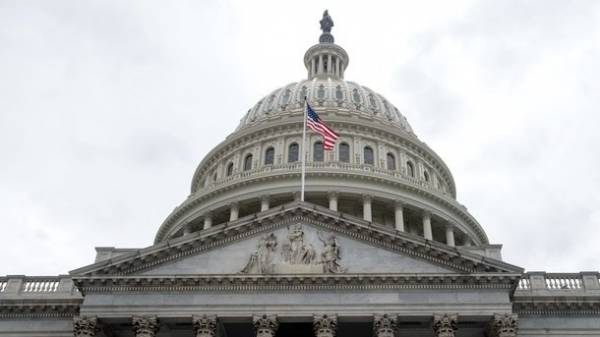 The U.S. Congress supported the bill on the consolidation of existing and the introduction of new restrictive measures against Russia for its aggression against Ukraine.

It is worth noting that not only expands sanctions against Russia, but also declares its support of Ukraine in restoring its territorial integrity.

So, new sanctions from the USA against Russia has already responded to the highest level in Ukraine, but in Russia, the Kremlin is silent, though without Moscow’s reaction was not.

As it became known today, the House of representatives of U.S. Congress passed a new package of sanctions against Russia, Iran and North Koreavoted 419 congressmen, and turned against all three.