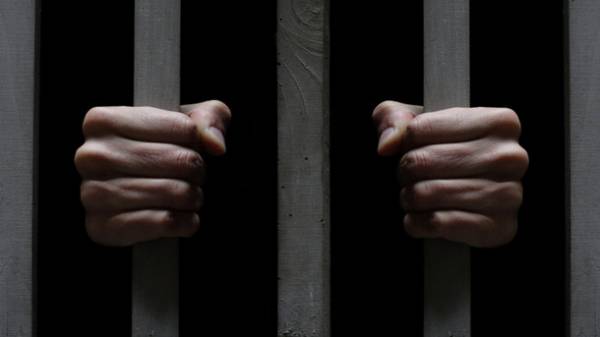 The results of the previous two years showed growth of crime in Ukraine. In early 2017 the crime situation in the country was difficult, but the first four months bring a positive result. This was stated by Prosecutor General of Ukraine Yuriy Lutsenko.

While large numbers still in Kiev. “Rich in capital and then lures the criminals. But it is unclear why Cherkasy and Chernihiv region it is at such a high level,” – said Lutsenko.

Crime statistics in Ukraine for the first months of 2017:

Also, as noted by the attorney General, enabled the work to end trafficking in narcotic drugs – a growth of +37%.

“From zero is very easy to reach +37%, because last year this job was almost zero. But to counter real real distributors and dealers did not happen,” he said.

In addition, Lozenko told about “negative painting”, which was established during visits of employees of the GPU in all regions of the country.

“It actually boils down to two things. First – concealment from view of obvious offences of tampering with the data in the registers reclassification from severe to less severe offense, and simply procrastination or inactivity of the investigation. The second – the creation of a huge demonstration activity only in order to put pressure on the business and to squeeze out his illegal remuneration”, – said the Prosecutor General.

According to him, most investigators turn a blind eye to the crimes associated with the sale of drugs and robberies.