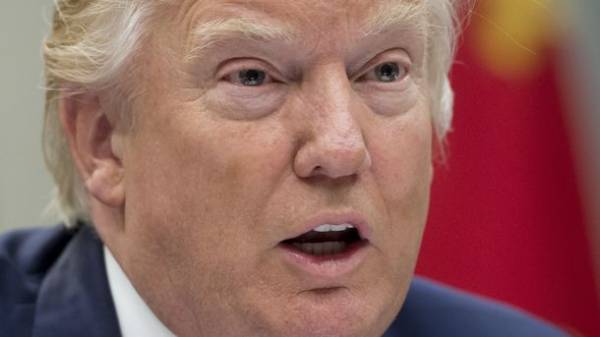 Only three of the President’s visit to Mar-a-Lago in Florida since his inauguration in conjunction with the mission of sons cost the country $11.3 million, reports the Independent.

Trip expenses of the Obama family for one year was $ 12.1 million

According to the publication, three output trump Florida taxpayers will have to pay $360 thousand. Also $88 thousand cost the secret service agents to visit the President’s son Eric trump Uruguay.

Reports show that the protection of Eric trump in the hotel Alsol Del Mar in the Dominican Republic cost $5470 for every secret service agent.

The same data show that more than $16 thousand was spent on the security of the hotel service to visit two of his Golf resort in Dubai.

The trump has repeatedly criticized Obama for his foolish spending of taxpayers ‘ money during his tenure.