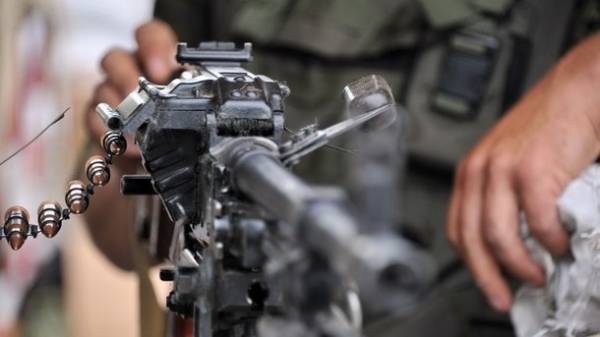 In the Donbass decreased the number of attacks of positions of the Ukrainian army.

About this on his page in Facebook informs the headquarters of the press center of staff ATO.

According to the military, since the beginning of days on July 21 there were 5 violations of the cease-fire. One soldier of the armed forces of Ukraine were injured.

As specified in the ATO headquarters in Mariupol direction near midnight fighters from mortars of different calibers were fired Ukrainian position in the Water.

See also: attack of the militants near Krasnogorovka: were the details of the heroic death of fighters

Almost 2 of the night, the shelling of the AFU positions near Novgorod, in the direction of Donetsk, fighter of anti-terrorist operation forces soldier of the ATO forces received a gunshot wound.

On Lugansk the direction of the fire provocations of fighters are recorded in the settlements of the Crimean and Donets.

Recall, 20 July, in the fighting in the Donbass, killing five Ukrainian military.