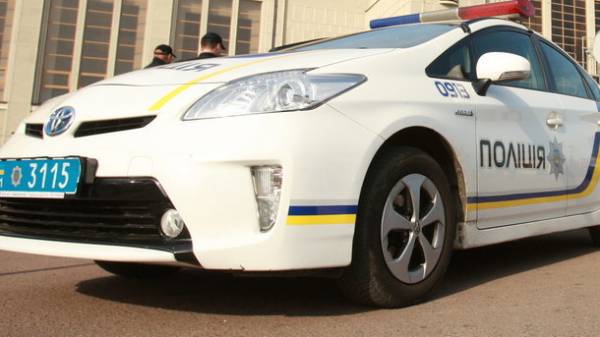 In Ternopil, the patrol police detained the thief while trying to Rob an apartment. Law enforcement officers on the scene called a neighbor. Arriving at the house, the patrol found, to the open window of the apartment on the first floor and the charge of stairs, and inside the visible light flashlight, according to the social network Patrol police Ternopil.

“We called on the assistance of another crew, – says Tatiana patrol, At that time the owner arrived and opened the apartment. The thief rushed to the window, we quickly detained”.

On a scene inspectors have caused it is investigative-task force. As it turned out, the apartment tried to Rob a 20-year-old native of Zaporozhye, who has previously been convicted of theft and was recently released from places of deprivation of will.

We will remind, in Kharkov, exposed an international gang of thieves. Two Georgians plundered the apartments of Kharkov, a Ukrainian woman sold the stolen goods through the Internet.