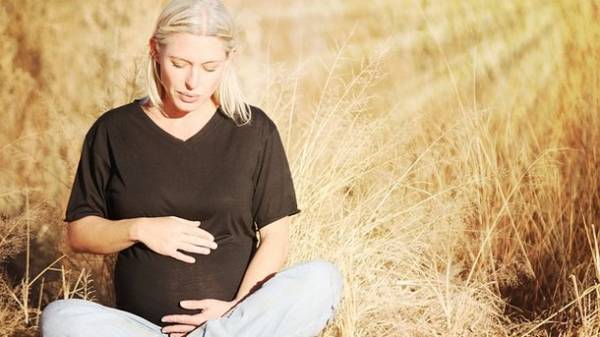 Man begins to distinguish between languages, even in the womb, experts have found the University of Kansas.

The results of the study were published in the journal NeuroReport.

It turned out that a month before birth the fetus is already able to understand that next to him talking in an unfamiliar language.

Previously, it was found that children can grasp differences between languages after only a few days after birth. Using biomagnetometer devices to collect data about the status of the fetus due to the magnetic fields, the researchers found that in the last months of development the fetus is able to distinguish one language from another.

Several dozen women at late pregnancy were listening to a recording in which one and the same person said it in English, then in Japanese, and scientists using biomagnetometer took readings of the fetal heart. When, after a few phrases in the English language sounded Japanese, the heartbeat of the fetus has changed. If the fetus heard only the English language, it remained unchanged.

Although in the mother’s body the fetus is still not able to clearly hear speech, he is already well captures the rhythmic pattern of the language, explain the authors. In earlier studies of this kind the text in a different language spoke by different people, so it was not clear that the fetus responds to changes of language or tone of voice.