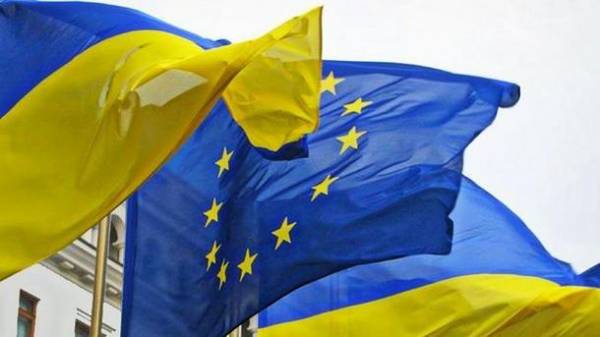 Today in Kiev starts a two-day 19 th summit EU-Ukraine under the chairmanship of the Ukrainian President Peter Poroshenko, the press service of the President.

According to the agenda of the meeting, the leaders will discuss the issues of implementation of the Association Agreement between Ukraine and the EU, the reform process in Ukraine and increased support from the EU, the situation in the occupied territories of Donbass and Crimea.

The summit also will coordinate positions on key regional and international issues.

We will remind, on Monday, July 10, arrived in Kiev the NATO Secretary General Jens Stoltenberg. 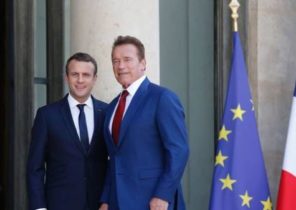 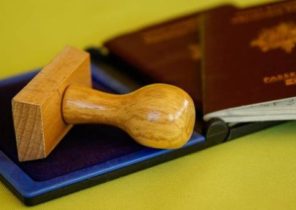