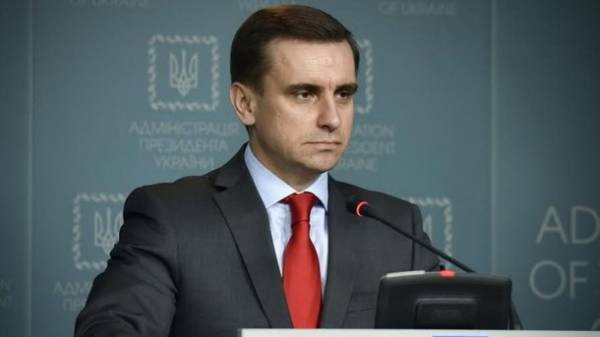 Ukraine is preparing a number of initiatives for the next session of the UN General Assembly, in particular for the de-occupation of Crimea. This was announced by Deputy head of the presidential administration of Ukraine Konstantin Eliseev, reports “Radio Freedom”.

“As for the Crimea: we are talking about new ideas for the de-occupation of Crimea with the use of existing international mechanisms and sanctions for the Crimea to return to the bosom of Ukrainian sovereignty. We are now preparing for the session of the UN General Assembly. Ukraine will come with initiatives in the UN framework, specifically with regard to Crimea, in terms of its de-occupation,” – said Elisha.

He also added that the issues of Crimea and Donbas is the “alpha and omega” in negotiations with international partners.

Recall, next, the 72nd session of the UN General Assembly due to open on September 12.

In Ukraine warms up to +24, but not all luck: where to wait for the rains