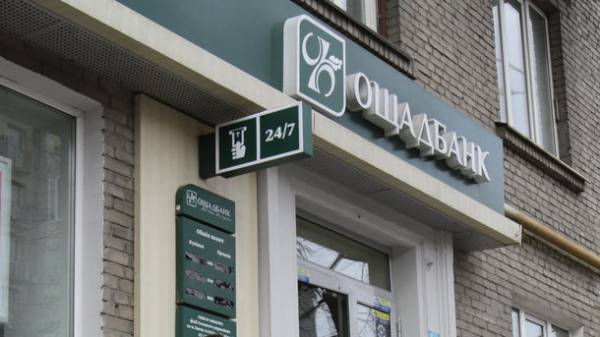 The functionality of the services the Bank is fully restored, with the main system and client tools were not injured, said the press service of the state Bank.

As reported, the branch of the Bank served in Advisory mode. However, online services of financial institutions were working properly.

In Ukraine, the attacks began almost simultaneously at about 11:30. Virus that locks computer systems, spread very quickly. It manifests itself in the failure of computers on a Windows platform, your computer restarts and the virus encrypts all the data on it.