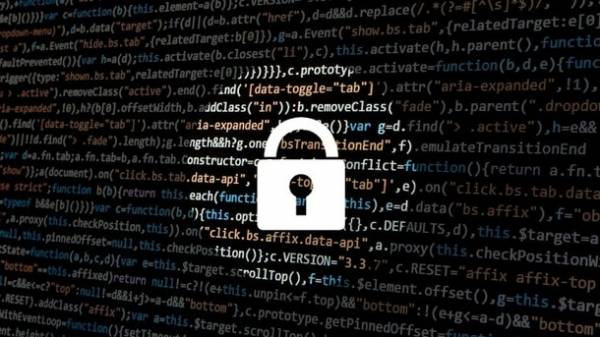 To avoid Contracting the virus Petya.A, which spread around the world June 27, you need to pretend your computer is already infected. This was announced by the specialists of Symantec, reports Meduza.

So, the virus searches the computer file C:Windowsperfc. If it is already on the device, the virus performs the infection.

To create such a file using Notepad which is on every computer. Suggest to create a file perfc (without extension), or perfc.dll. In addition, the file should be done read-only, so the virus can’t modify it.

In turn, experts at FireEye have suggested that the virus could spread through the updating of accounting software M.E.Doc. The creators of the program deny it, because, according to them, the last update was sent out five days before the attack on June 22. However the police also believe that the attack occurred because of a vulnerability in the program for reporting and workflow M.E.doc.

On the morning of 28 June, the press service of the Cabinet reported that mAstana cyber attack on corporate network and to the authorities of Ukraine was stopped.