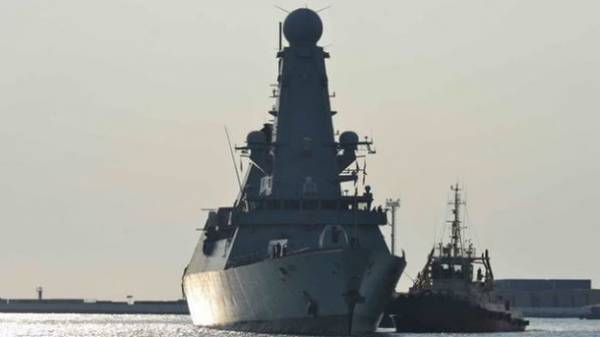 NATO ships go in Ukraine than cover her from possible aggression from Russia. This opinion was expressed by the “observer”, first Deputy Chairman of the Union of officers of Ukraine Yevhen Lupakov.

He noted that Odessa is a direction for the aggressor, which at any moment can start provocation.

“A month ago chief of naval staff of Ukraine said that he received information about the impending landing of the Russian troops in the area of Odessa. They are eager to Transnistria, they want to open in Ukraine the second front and so come to Odessa. There prepared a huge group of fighters that are sitting idle. As planned by the Kremlin, they should be involved in Ukraine, and for this they were prepared. And then there’s Moldova demands withdrawal of Russian troops. They have problems,” said Lupakov.

He explained that because of the NATO ships off the coast of Ukraine Russia is not able to open a “second front”. According to him, as soon as Ukraine will be “looming” on the horizon the threat of invasion of Russia, NATO ships will immediately go to the ports of Ukraine.

“The Americans, they will not be bombed, war with the United States Russia is not going to. Because any plane can fly in the area of combat use of weapons the US could be perceived as a potential attack and simply shot down. Especially since there is the threat of invasion. As soon as there is a risk for Ukraine – by far,” confirmed Lupakov.

As reported earlier today, in the port of Odessa arrived the ships of the standing naval group of NATO. Berths moored destroyer of the Royal Navy of great Britain “DUNCAN” and the frigate of the Turkish Navy “YILDIRИM”. 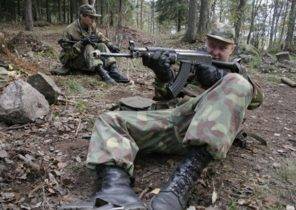 Lavrov told the Kremlin in the Donbas: first Amnesty and then the border