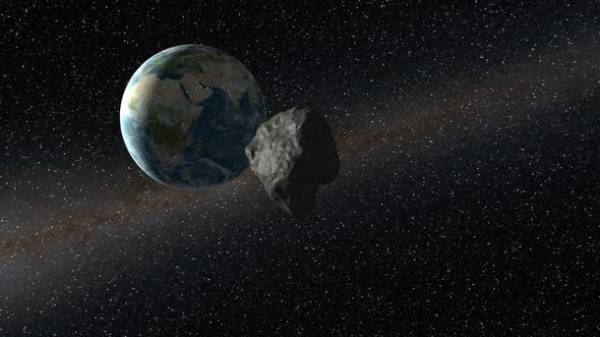 The stone six months ago that fell on a barn in the Netherlands, was the meteorite’s age of 4.5 billion years, the researchers found. It is reported portal of the Dutch News.

Polukilogrammovy fragment struck the roof of the shed in the village of Brooke (province of North Holland) on January 11. The owners of buildings found it the next morning and gave the specialists from the natural history Museum in Leiden.

Scientists identify rock that crashed through the shed roof as meteorite https://t.co/q7xA2NoGej

After study, the experts announced that crashed in the village of chondrite meteorite is the same age as the Solar system occurred about 4.5 billion years ago.

“He came from the area between Mars and Jupiter, this space is full of space debris and microplanet”, — said the geologist Leo Kriegsman.

The Museum hopes to buy the meteorite from the owners. Its market value is estimated at one thousand euros.

This is the sixth meteorite, was as fallen in the Netherlands. While scientists believe that the objects of cosmic origin falling on the territory of the country on average every two to three years, but often are not detected. 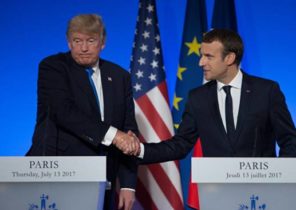