Senator, the representative of the Republican party John McCain has criticized the response of the President of the United States Donald trump on the issue of “Putin-murderer” and called Putin a butcher and a thug, according to us media.

“There is no moral equivalence between the butcher and a thug, a Colonel in the KGB and the United States of America – the country that Ronald Reagan called the shining city on the hill,” said McCain during a speech in the U.S. Senate.

In addition, McCain said that such comparisons might allow only “terribly misinformed or incredibly biased”.

Earlier trump in an interview on Fox News said that in the world and in the US there are a lot of killers, and America is also not the most innocent country. He commented on the words of the leader of bill O’reilly, who called Putin a “murderer”. 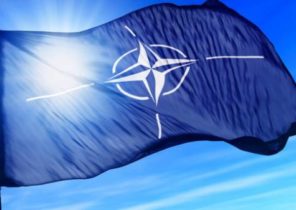 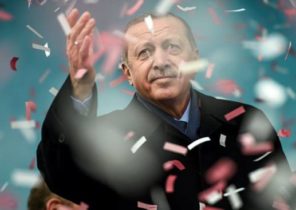