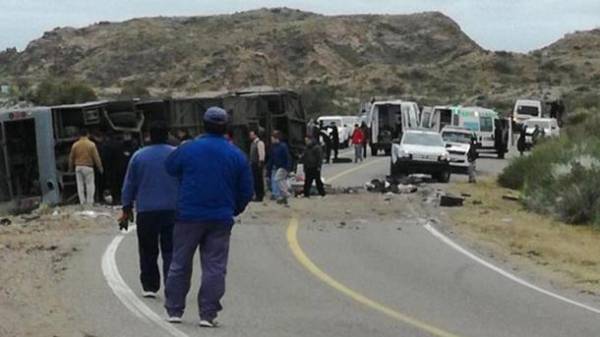 At least 13 people were killed and 30 injured in a road accident involving a bus near the town of San Rafael in the Argentine province of Mendoza in the West of the country. It is reported by the Todo Noticias.

The bus was carrying students from the dance school in the province Buenos-Ayros. 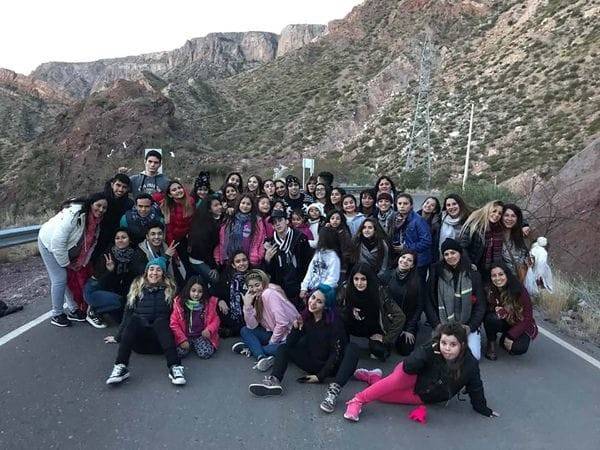 At the scene continue to work rescuers and doctors. Some of the injured are in serious condition.

The cause of the accident is not yet established. According to police, the number of victims can increase.

As reported in may in the Turkish province of Mugla overturned bus with tourists. The Governor of the province said that the accident killed 20 people, 11 were injured.