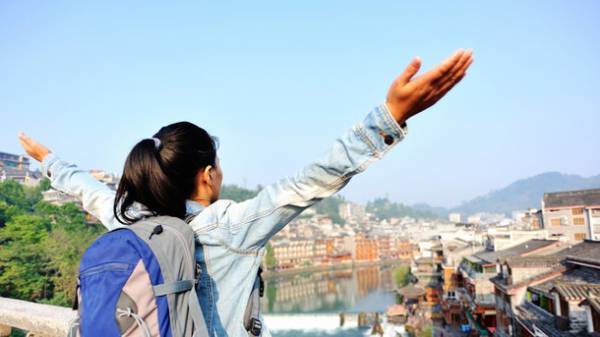 Ecolines bus company apologized for refusing to drive to Bulgaria (EU country) four Ukrainians, saying it was a mistake on their part. This is stated in the statement of the operator in Facebook.

“Sorry, that is not immediately responded, took time to ascertain all the circumstances. The investigation into the incident that happened, we officially announce that the conductor made a mistake in performing their duties. Rules of visa-free regime are a relatively short time, the lack of experience and called incompetent behavior of the conductor when boarding the flight Kiev-Varna 24 Jun”, – reads the statement of the bus carrier.

The company explained that the flight workers are fined if not check the passengers all the necessary documents, so this also caused a problem with the requirement of conductor of the visa of the passengers.

“The company in any case was not intended to prevent Ukrainian citizens to enjoy visa-free regime, which we have so long together waited. Ecolines apologise to all our passengers, in particular family – Sergei, Irina, Alexandra and Daria, who were unable to travel,” said the company.

In Ecolines stated that they intend to contact the specified family to discuss compensation for the unused trip.

As it became known yesterday, the company Ecolines refused to be transported to Bulgaria (member of EU) four Ukrainians without visas, arguing that they have their own rules, despite the visa-free regime of Ukraine with the EU.