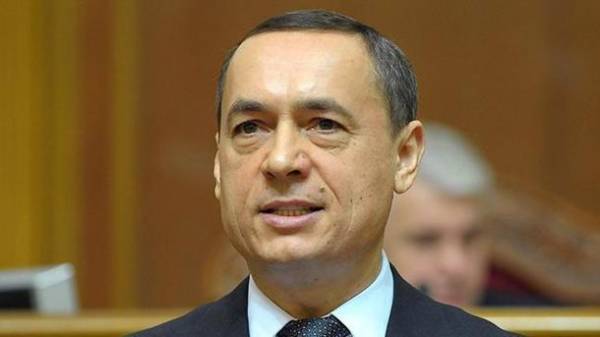 In Switzerland, the former people’s Deputy Mykola Martynenko lost to the courts, which tried to block the transfer of the Ukrainian investigation of the data about his accounts, where probably listed bribes. About it reports TV Channel 24 with reference to the German edition of DW.

It is reported that a Panamanian company, to Swiss Bank accounts which were received of possible bribes Martynenko, pleaded with the Prosecutor’s office of Switzerland. Information on the accounts asked the National anti-corruption Bureau of Ukraine. It suspects that the funds were bribes, intended by the Ukrainian deputies and officials in connection with the delivery of equipment for Ukrainian nuclear power plants.

According to the publication, on 28 June the Swiss Federal Supreme court issued a final decision: to reject the demands of the MP. Thus, the investigation may gain new momentum.

Now the ex-MP on the loose, the court released him on bail of several MPs and Ministers. Himself Martynenko denies all charges.

Earlier it was reported that the court arrested Martynenko shares in three companies.

We will remind, in the evening of 19 April was detained by representatives of NABU, the former people’s Deputy from “popular front” Mykola Martynenko.

How the life of Ukrainians will change in the fall: raising social standards, soaring dollar and the heating-new