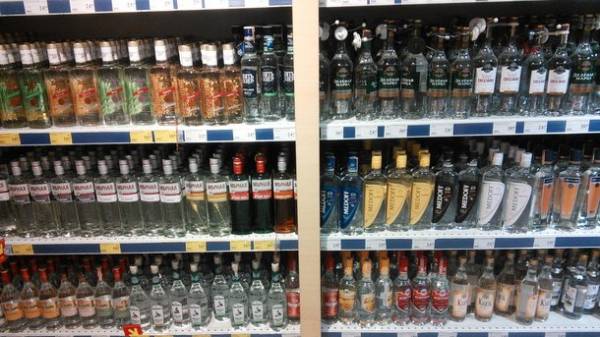 The production of vodka with an alcohol content less than 45,4% in Ukraine in may 2017, compared with may of last year fell by 3.1%, amounting to 847 thousand dal.

We will remind, recently in Ukraine more and more difficult to find a real Ukrainian cognac.

“Unfortunately, we are seeing the trend, the softer the cognac three years of exposure, the more likely that it’s not a real cognac. The cognac has a rich and slightly sharp taste, because oak aging fills it with tannins … Withstand eau-de-vie in barrels – it’s pretty expensive. Therefore, today in Ukraine a massively growing segment of brandy. It drinks from alcohols, often from grapes that are aged less than three years “, – said marketing Director of the company Eastern Beverage Trading Alexey Bezugly.