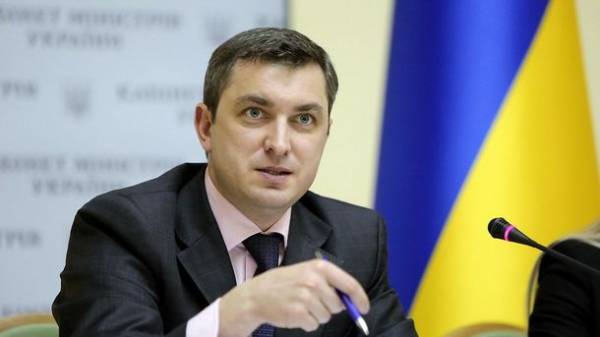 Igor Bilous tendered his resignation from the post of head of the state property Fund of Ukraine (SPF). This was reported by a source in the government, transfers “RBC-Ukraine”.

“Today Bilous wrote a letter of resignation and you can be assured that he will leave. Candidates to replace him as yet,” – said the source.

We will remind, earlier it was reported that the state property Fund of Ukraine expects the completion of large-scale privatization in the country until 2020. To facilitate this need, a new bill on privatization. Bilous also said that the bill has been sent to relevant ministries for approval

Also today, the head of the National Bank of Ukraine (NBU) Valeria Gontareva resigned. According to her, as head of the NBU it will go to the 10 may this year.