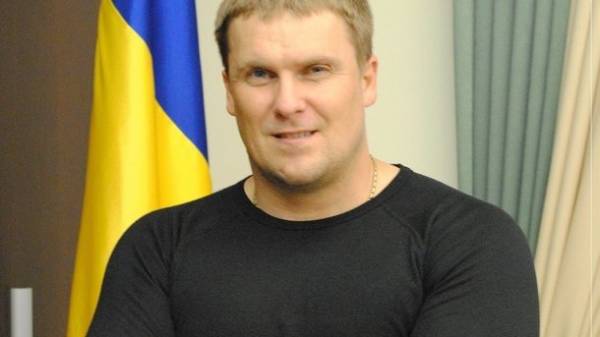 All of the Ukrainian territory, which is currently occupied by militants, will be released. This was in Mariupol at the celebrations on the occasion of the anniversary of the liberation of the city, said Deputy interior Minister Vadim Troyan, the press service of the Ministry.

According to him, Mariupol is a very important port city, and if the Ukrainian military did not release, the people just wouldn’t understand.

“We have freed Mariupol, release all captured by militants of the Ukrainian land,” he said.

We will remind that for last days fighters 67 times fired at positions of the Ukrainian military in the Donbass.