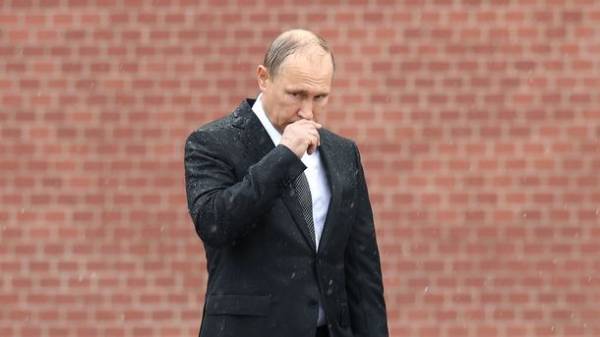 The Italian attorney General Mario Mori suggested to interview the President of the Russian Federation Vladimir Putin in the high-profile trial in a criminal case “the negotiations between the Italian state – Mafia”. It is reported “European true” with reference to La Stampa.

General Maury is on the case of secret negotiations between senior representatives of the Italian state and the leaders of the mafia clan “Cosa Nostra”, which, according to prosecutors in Palermo, took place in the early 1990-ies.

The former head of the special forces of the carabinieri, General Maury was accused of favoring former boss of “Cosa Nostra”.

In 2013, he was acquitted on charges that he allegedly specifically evaded capture one of the bosses of the mafia. Palermo Prosecutor’s office filed an appeal against this decision, but in June of 2017 the Supreme court of cassation of Italy confirmed the acquittal.

Maury’s lawyer suggested the interrogation of Putin in connection with the recent recordings of “wiretapping”, which is one of the bosses of the mafia said about the killings in 1992 of the two judges who started the trial against the Sicilian mafia.

One of those killed judges Giovanni Falcone, also conducted an investigation regarding the use of the mafia clans of Italy, the so-called “black cash Desk of the CPSU.”
He was assisted by the then Russian Prosecutor General Valentin Stepankov, who later wrote a book about the arrival of Falcone in Moscow.

In addition to General Maury in the case are former interior Minister of Italy Nicola Mancino, one of the oldest friends of Silvio Berlusconi former Senator Marcello Dell’utri, and several powerful bosses “Cosa Nostra”.

The investigation of the probable agreements between the state and the mafia was initiated by the Prosecutor of Palermo in 2008.

Investigators claim that in the early 1990-ies, when directed bosses “Cosa Nostra” in Italy was committed several bloody attacks began secret negotiations between senior representatives of the state and the leaders of the mafia, which ended with the achievement of certain agreements.