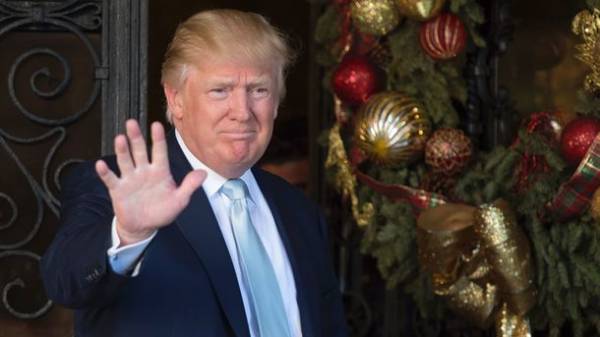 White house plans via Republicans in the House of representatives to amend the bill on new sanctions against Russia with the aim of getting President Donald trump the possibility of their amendment or repeal.

This writes Politico, citing a senior source in the administration of the trump.

“The white house is concerned that the bill will tie his hands when working on Russian-American relations what was said publicly, the Secretary of state Rex Tillerson,” – said in the article.

The source stressed that the White house supports sanctions against Russia, although “the consequences of any veto has not yet been discussed”.

“As the state Department actively communicates with legislators, the White house is certain that he has allies in the House of representatives, who are also concerned about the prospect of violations of the traditions and limitations of the Executive over sanctions,” – writes the edition.

We will remind, this week the U.S. Senate approved a bill to expand sanctions against Russia. Now the document should pass the approval in the House of representatives, and then he will go to the President of the United States.